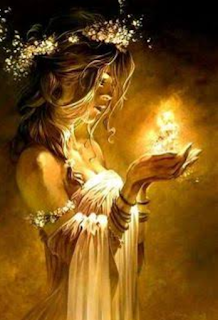 I was brought up as a princess... and you know what that means?

I was handed over to a king... because a queen is said to belong to a king and not to anyone less.

A queen, infamous of required action, because my king was the ruler...and I, mere a spectator. But the reigns soon fell into my hands, when the king lost his life... and I had to become the king, inspite of being the rumoured- inefficient queen.

I bore no child so the kingdom was nevertheless my own family... they were my children and I their mother and this is what I assumed and failed miserably at.

Lost in the cascade of battles, I was torn like a piece of cloth and sold like meat. The buyer was...ofcourse a king and, I a hopeless slave. 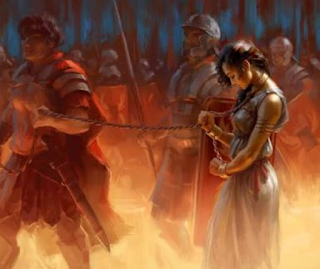 I was held captive...not even given the status of a royal in prison but... a slave to whom the king could keep... as a war prisoner.

Life was never a burden before... but now it seemed so...as each night called upon me innumerable times...the merciless beast ate me, each hour until sunrise.

My shivering accompanied by the moans were not that of pleasure...But the pain endured by the piercing reality, that Queens are never Queens beyond their territory; and the only territory they have doesn't even include their own body, but the soul that is held captive... until it decides to leave the world...