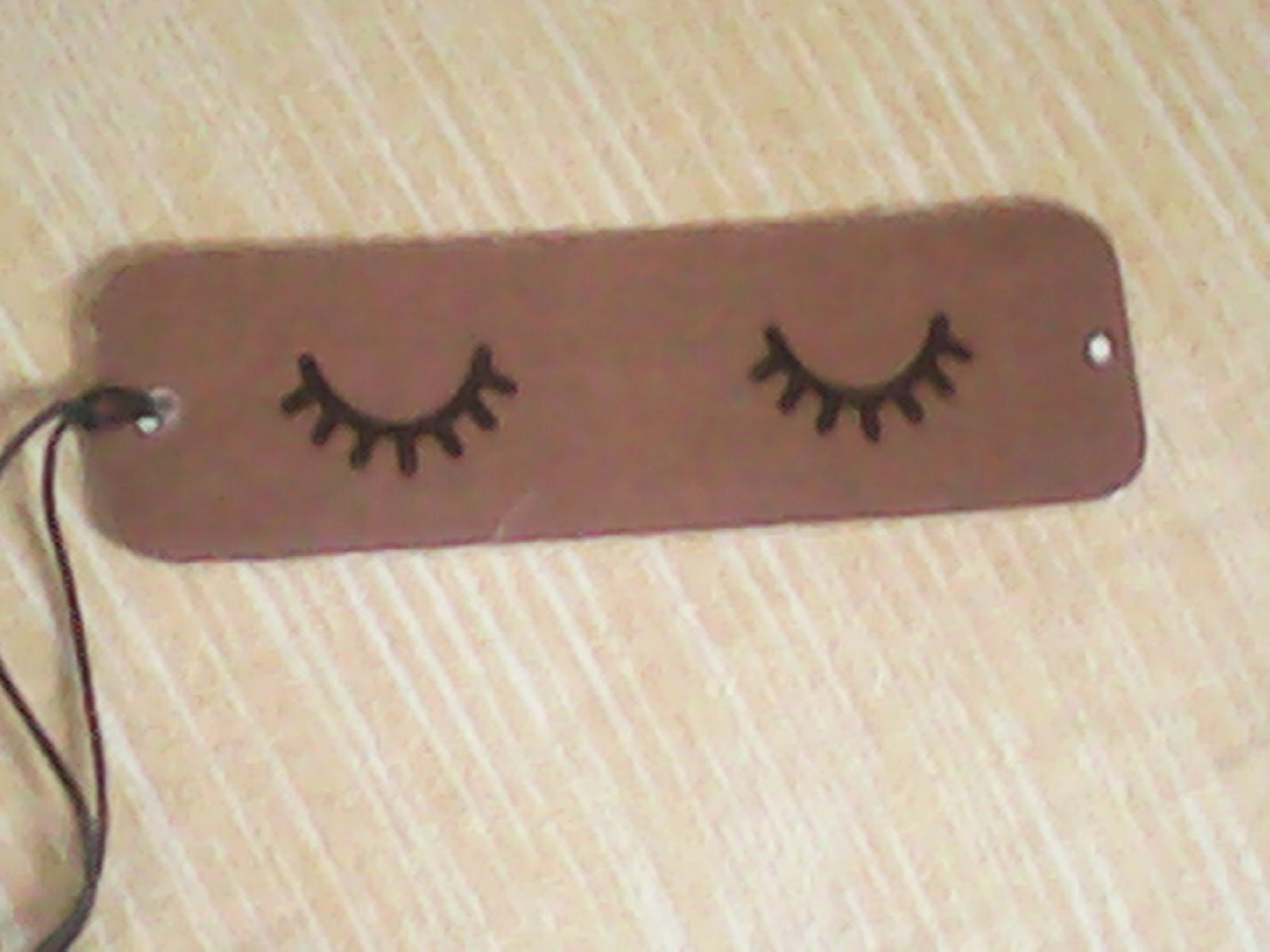 Some books lying on my table, Opened up to hug my eyes. But I moved away and ignored, Their crying words for a while.... They were calling hard, I kept quiet..... acting not to hear them weep. They chose to sing, They chose to recite, The lovely themes that could ever be. Then there was a giggle, I turned to read the riddle. The sudden gush of wind made them Flutter like the butterflies. And some of them even tried To fly away in the night. I got back to them, Holding them close to my side. Some gripped me hard, Some chose to jump aside. On the floor, some lay With open arms like a child. I could see tears in those eyes, Waving hands from side to side. I hugged them tight, To make them feel light. It was a delight , To have them in my sight Mornings with them, And ending nights. Some played with my mind, Some played with my eyes. Some turned away Looking at other side. Like feeling offended, On my ignoring them for a while I
2 comments
Read more
More posts